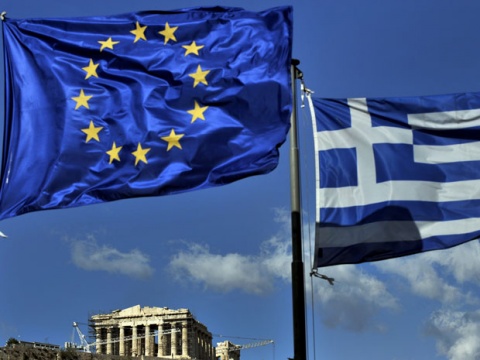 Eurozone finance ministers sealed a deal Tuesday morning for a second bailout for Greece, including EUR 130 B in new financing.

"It's clear that the Greek economy cannot (continue to be) financed by cheap debt, but needs to lean on new investment both Greek and foreign," Olli Rehn, vice president of the European Commission, commented at a press conference, as cited by CNN.

"This should give Greece enough space to improve its competitiveness," added Christine Lagarde, head of the International Monetary Fund.

If Tuesday's deal had not been reached, Greece would have defaulted in late March.

As news of the accord emerged from the all-night meeting, the Euro increased its value, reaching USD 1.328 in minutes.

The previous bailout was agreed in principle by EU leaders in October, conditional on Greece adopting further measures to cut its deficit and restructure its economy.

On Sunday, Greek MPs approved extra cutbacks, but parties had to expel more than 40 deputies for failing to back the bill.

Thousands protested in Athens, where there were widespread clashes and buildings were set on fire. Violent protests were reported in cities across the country.