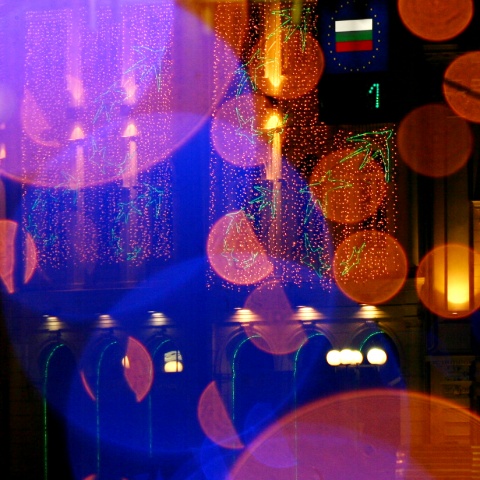 A file photo shows giant watches in the center of Sofia counting down the last hours to Bulgaria's accession to the European Union, on January 1, 2007. Photo by Sofia Photo Agency

Andor, speaking Friday following a meeting of EU ministers responsible for employment and social policy, said he would request the nine countries to provide better argumentation, or change their decision.

Austria, Belgium, Britain, France, Germany, Ireland, Luxembourg, Malta and the Netherlands have all decided to keep restrictions on the access of Bulgarian and Romanian nationals to their labor markets until the final possible date – 31 December 2013.

According to EU rules, the countries still maintaining restrictions need to notify the Commission of the reasons why they consider that opening of their labor market would threaten their national economies.

"I will have to ask some of these countries to look more seriously at the matter," Andor is quoted as saying by Dnevnik, EurActiv's partner publication in Bulgaria. He added that he would advise the nine countries to open their labor markets partially, taking Germany as an example.

Germany has eased access to Bulgarian workers, Dnevnik reports. The Bulgarian Labor and Social Affairs Ministry says seasonal workers and Bulgarians with a university education can work for in Germany for up to six months each year, Dnevnik reports.

Bulgarian national radio quoted Andor as saying that another option would be for the nine countries to open their labor markets on 1 January 2013, a year earlier than required under Bulgaria and Romania's accession deals. Both countries joined the EU in 2007.

Unnamed experts quoted by Dnevnik warned that the Commission's leverage was limited since the 2014 date was agreed during the access process. Moreover, in times of economic crisis, it would be difficult to reject arguments that now is not the time to liberalize the labor market.