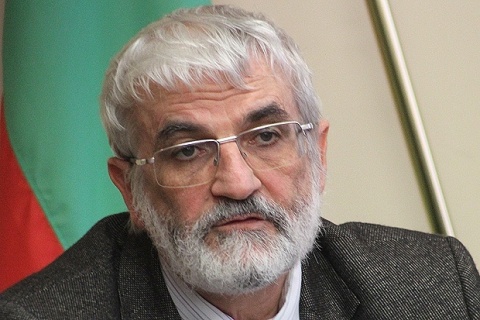 In a Saturday interview for Darik radio, Dimitrov explained that the majority of the checks at the state institutions would be conducted in relation to public procurement procedures.

He went on to explain that the National Audit Office examined the incomes of around 50 000 Bulgarians on an annual basis.

Dimirov specified, however, that the auditing mechanism applied could not uncover violations of the kind that lead to the resignation of German President Christian Wulff.

"We do not have investigational functions of the sort the police have. In cases like Wulff's case, the major contributor is investigative journalism," he added, commenting on the decision of the German head of state to leave office amid a corruption scandal.

"Public administration is overstaffed and badly paid, but bonus payments are not the solution to the problem," Dimitrov argued.

He claimed that there was no problem in making directors' salaries public and that it was a matter of introducing the necessary legal provisions.

"We are introducing a result-oriented pay system at the National Audit Office and the average salary is about BGN 1000, which is quite low for the work that gets done," Dimitrov noted.

He further explained that political parties were free to donate their state subsidy.

"They have such a practice and we believe it is fully legitimate. Parties are not a part of the state and they are free to do whatever they want with the state subsidy funds, as long as it agrees with the law," the National Audit Office Chair stated, commenting on the plans of center-right ruling party GERB to donate BGN 1 M from its State subsidy to the residents of the flooded southeastern village of Biser.