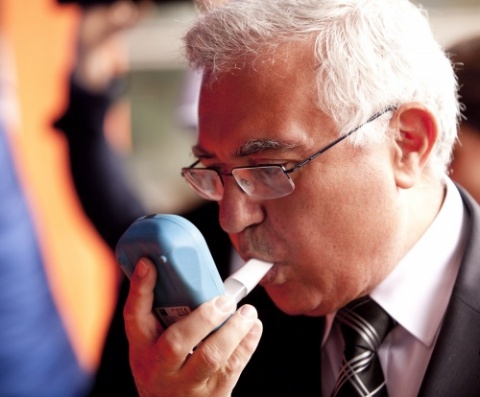 Bulgaria will welcome EU commissioner for health and consumer policy John Dalli on Thursday, just a day after moving a step closer to a full smoking ban.

John Dalli will present in Sofia the results and future goals of the campaign "Ex-smokers are unstoppable."

The initiative is backed by the European Commission and aims to motivate and help more people shake off the nasty habit.

Bulgaria's parliamentary health commission approved unanimously on Wednesday the proposal for introducing a full ban on smoking in closed public spaces as of June 1, 2012.

The cabinet recently issued an official proposal to introduce a full smoking ban for closed public areas on June 1, 2012.

During his previous visit to the Balkan country in the summer of 2010 Commissioner Dalli expressed regrets over the Bulgarian government's decision to delay the full smoking ban in public places.

The draft legislation surprisingly managed to fuse the ruling center-right GERB with the main opposition Socialist Party. The ad hoc coalition claimed that the proposed relaxation of a ban on smoking in all public places would avoid hurting the tourist industry during tough economic times.