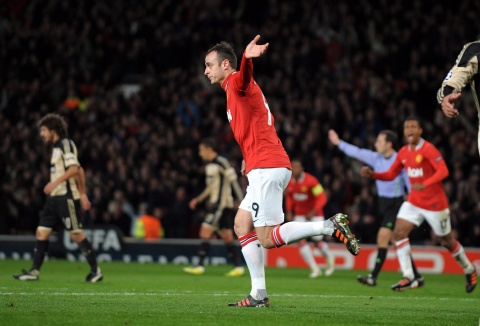 Manchester United striker Dimitar Berbatov will return to Bulgaria's national side for its friendly against the Netherlands on May 26, according to local media.

Even though there was a chance for a Berbatov comeback ahead of the country's friendly against Hungary at the end of February, the player and Bulgaria's new coach Lyuboslav Penev have both agreed that it would be more appropriate for him to return in May.

The Bulgarian forward is having a tough time with the Red Devils this season, starting just five of their 24 English Premier League matches.

Most recently, he failed to make the Manchester United squad for their Europa League trip to Ajax.

Berbatov quit Bulgaria's national football team on May 13 2010, leaving his tally for Bulgaria standing at  the record 48 goals from 77 matches.