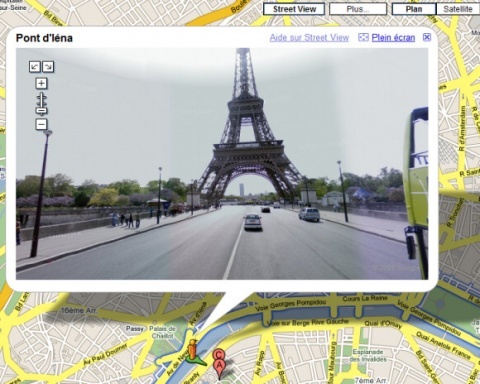 Google has started collecting images ahead of launching the Google Street View service in the country, it has been announced.

Pictures will be taken from the streets of Sofia, Plovdiv, Varna, Burgas, Ruse and 66 other cities, towns and resorts over the following moths, dnevnik.bg has informed. Google will dim the license plate numbers and people's faces that get in the images.

Google Street View is a technology featured in Google Maps and Google Earth that provides panoramic views from various positions along many streets in the world.

It was launched on May 25, 2007, originally only in several cities in the United States, and has since gradually expanded to include more cities and rural areas worldwide.

A schedule for the vehicles that will take pictures in Bulgaria can be found on google.bg/streetview.