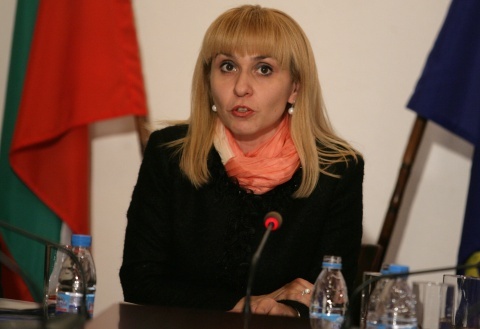 Bulgaria will invite foreign experts to help it create the project for its new jail, the country's Justice Minister Diana Kovacheva has announced.

Little progress has been made in the project, since discussions have been mainly focused on finding the appropriate place where the jail should be built, Kovacheva explained in an interview for the Bulgarian National Radio.

The assistance of foreign experts in the project's preparation would be vital, since the last time a jail was constructed in the Balkan country was in during the 60s and "no one remembers how it is done," the Justice Minister stated.

Kovacheva did not exclude the possibility of a public-private partnership in the construction of the new jail.

Until Bulgaria's new jail is built, the country will use Norwegian funds to repair its existing penitentiaries.