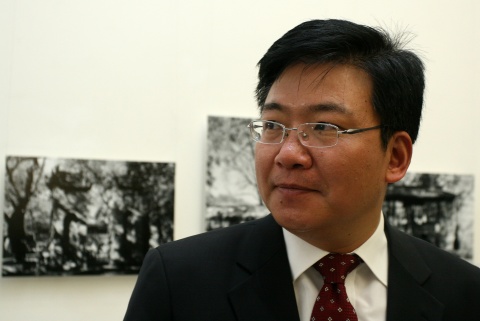 The Chinese Embassy in Sofia has announced a BGN 15 000 donation to aid the victims of the floods that have hit Southern Bulgaria.

The funding from the Embassy of the People's Republic of China will be provided to the Bulgarian Red Cross, the Embassy said.

China's Ambassador to Bulgaria Guo Yezhou has offered China's condolences to the relatives of those who lost their lives.

Eight people were killed in Southern Bulgaria on Monday when the dam of the Ivanovo water reservoir broke as a result of the snow and rain and, as it has now emerged, the failure of the authorities to repair a crack in it for the past six years.