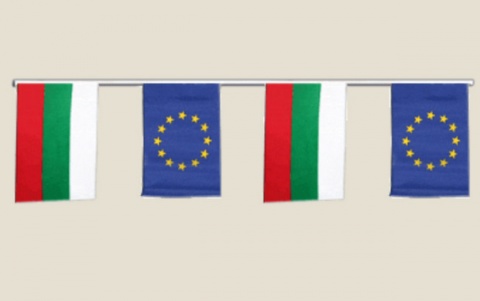 The Interim Monitoring Report of the European Commission has exposed once again Bulgaria's failure to crack down on the abuse of EU funds.

"Investigations of alleged fraud of EU funds were not pursued by the prosecution, though investigations into related cases based on the same facts continue in another Member State," states the February Report of the EC on Bulgaria under the so called Cooperation and Verification Mechanism released Wednesday in Brussels.

The Commission stresses that in all cases related to fraud of EU funds brought to court in Bulgaria in 2011, criminal responsibility was replaced by administrative fines.

"An important case of fraud of EU funds has been delayed in appeal in court for over 18 months. Follow up by the prosecution is awaited in a number of files concerning serious irregularities in the management of EU funds which were forwarded by OLAF in 2010-2011," concludes the Commission in the "Fight against Corruption" section of the interim report.