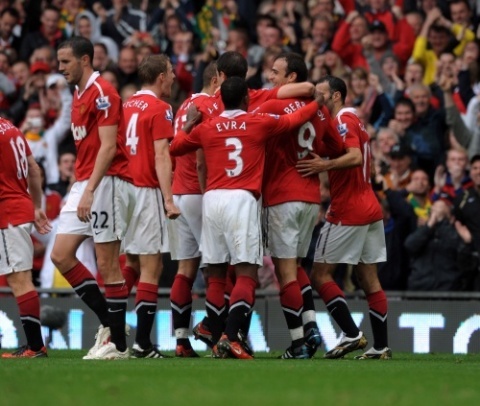 On Tuesday, the unettled Manchester United forward softened his stance on his country's national team and hinted of a probable return.

Lyuboslav Penev has reacted by revealing that he would hold talks with Berbatov later this week.

"This is a positive sign. I had scheduled to talk with Dimitar Berbatov this week," Penev commented, as cited by dariknews.bg. The Bulgarian national coach added that he knew in advance of Berbatov's plans and was not surprised.

"Needless to say, I would be glad if Berbatov returns to the team. We need all players who are willing to play for us and possess the necessary qualities," Penev declared.

"I have not talked with Bulgaria manager Lyuboslav Penev regarding that issue. If I receive an invitation, I could consider things again," Berbatov said in Sofia on Tuesday.

Berbatov was speaking at a press conference after the official signing of a contract by virtue of which Bulgarian mobile phone operator Globul became an official sponsor to Manchester United.