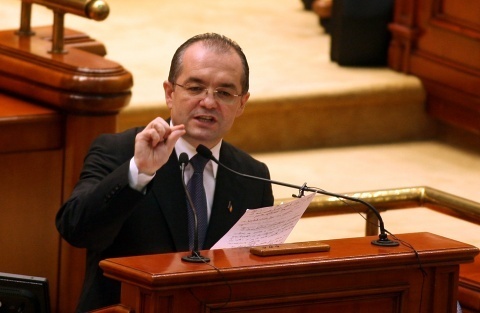 Romania's Prime Minister Emil Boc has resigned after weeks of protests in the Balkan country against the government's austerity measures.

On Monday, Boc gave up the government's mandate, explaining that "it is the moment for important political decisions," BBC has informed. He explained that he wanted to to "defuse political and social tension" after the series of protests in the EU newcomer.

Although Romania's economy grew last year, the government has been hit by three weeks of demonstrations.

Boc has imposed a 25% cut in public sector wages and a freeze on pensions.

Romania had to turn to the International Monetary Fund, the World Bank and the European Union in 2009 for EUR 20 B.