Bulgaria EconMin to Give Heed to German Stance on ACTA 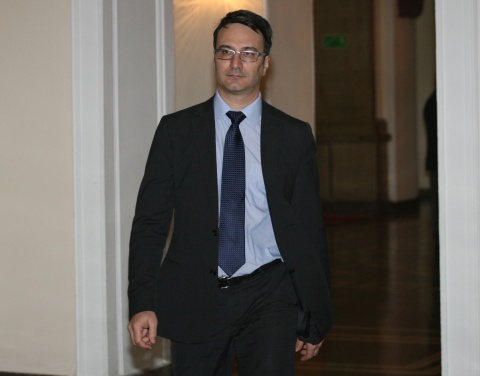 Bulgaria's Economy Minister Traicho Traikov will get acquainted with Germany's stance on the controversial ACTA trade agreement during the Bulgarian-German Cooperation Council in Germany.

Last week, Bulgaria became one of the 21 EU member states to sign ACTA, while Germany is among the five bloc members that have not inked it.

Upon asked whether Bulgaria will take into consideration Germany's position ahead of ratifying the agreement, Traikov told Deutche Welle that "the procedures in Germany are to take longer before the initial signing, while the discussions in Bulgaria will be carried out before the ratification."

The agreement has already stirred international outcry, since it is expected to enable the entertainment industry to exert pressure on every Internet actor under threat of criminal sanctions.

Bulgarian Internet users and ISPs alike have voiced their concern over the potential ratification of ACTA by the Bulgarian government, with a prostest being scheduled in Sofia on February 11.