Norwegian Murderer Breivik Eager to Be Interviewed by Foreign Media 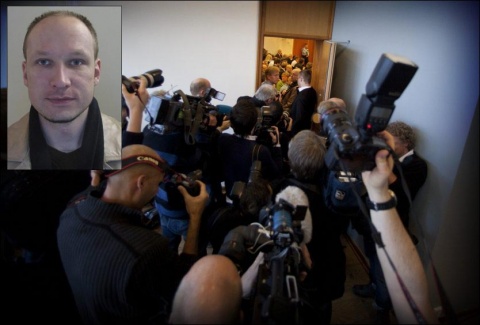 Anders Behring Breivik, the Norwegian who shocked the world by killing 77 innocent people in a single day, is willing to be interviewed by a foreign TV channel, it has been revealed.

However, Breivik's lawyer Geir Lippestad has advised his client against giving any media interviews, since "it is not wise to speak out before the trial".

The mass murder is following all TV coverage of his case, Lippestad has also told Verdens Gang.

The 32-year-old right-wing extremist has been in custody since the 22 July attacks in Oslo and at a youth camp on the island of Utoeya, in which he shocked the world by killing 77 people, mostly teenagers. Breivik is currently pending the opening of his trial on April 16.