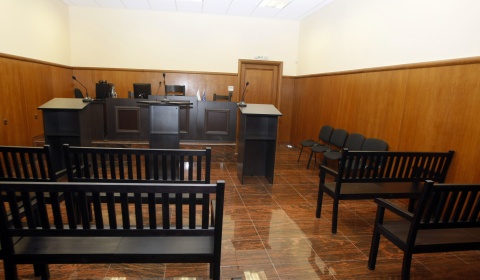 Bulgaria's specialized criminal court, which became operational on January 03, has closed its first trial with a plea bargain sealed between four of the defendants and the prosecution.

The case was opened on January 16, 2012 on charges of organizing and commanding a crime ring specialized in drug dealing and other offenses resulting in undue pecuniary gain, the court said in a Tuesday statement.

The court approved the plea bargain which is not subject to a protest and is legally equivalent to a verdict entered into force.

Ilia Deruzov, the fifth defendant on the case, did not plead guilty and refused the plea deal.

His case will be tried by another judge panel.

This is the first court act issued by the specialized criminal court and the trial was closed in 15 days.

The anti-mafia court was initially supposed to try high-profile organized crime and corruption cases but was later designed to focus primarily on organized crime such as murder, smuggling, and abduction, drug trafficking, and bribery.