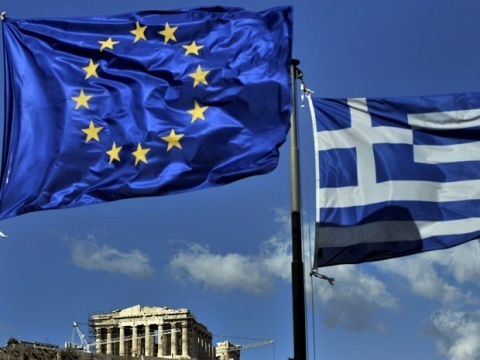 Greek political leaders are gathering Sunday in a meeting chaired by PM Lucas Papademos to negotiate a response to Saturday's German proposal that the financial policy of Greece be placed under the authority of a specially designated EU commissioner.

According to the plan, which Germany announced Saturday, the commissioner is to have the power to veto budget decisions taken by the Greek government if they are not in line with targets set by international lenders.

This means that Greece should at least temporarily give up its overeignty over tax and spending decisions before it can secure further bailouts.

However, the European Commission has already reacted negatively to the proposal.

It has insisted that “executive tasks must remain the full responsibility of the Greek government, which is accountable before its citizens and its institutions,” according to international media.

The EC, the European Central Bank and the International Monetary Fund have already obtained unprecedented rights over spending in the debt-ridden Balkan country, as strict measures were negotiated with Athens as part of the first Greek bailout loan worth EUR 110 B.