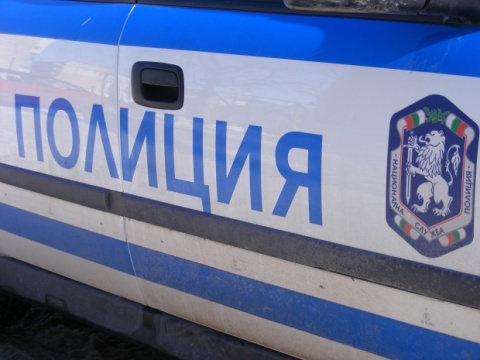 Bulgarian police have come under fire over the more and more frequent cases of police brutality in the country. File photo

Relatives of a Bulgarian man, sought by Europol, have complained of police brutality during his arrest in a shopping mall.

The news was reported Saturday by the largest private TV channel bTV, informing that Stefan Klenovski, who had been wanted for ATM draining, had been arrested Friday evening in the shopping mall on "Tsarigradsko Shosse."

The arrest took place in a children establishment inside the mall, where Klenovski's 7-year-old son had a birthday party.

Mother and wife Iliyana told bTV that as she was heading to the party location, she saw her husband stretched on the floor in front of the children with 6-7 people pushing him.

The Director of the Sofia Directorate of the Interior Ministry, SDVR, Valery Yordanov, who was recently reprimanded for another case of police brutality, firmly denies that the policemen had used excessive force during Klenovski's arrest, but confirmed it had been executed at the children establishment on grounds he could not be detained at another location.

Yordanov pointed out that the arrest had been taped by the security cameras; the operation had developed in a normal way, and the man had no time to resist, even if he wished to do so, thus applying force had been unnecessary. The police chief also denied reports that his colleagues have cursed Klenovski in front of the children.

Yordanov said it was Iliyana who insulted policemen and kicked one of the patrol cars, adding police are extremely careful after the latest scandals over alleged police brutality.

Klenovski had been wanted in connection with the 2011 special police operation "Shock," against an organized crime group dealing with credit and debit card fraud and money laundering. At the time of the arrest he had been with fake ID papers on him. He managed to evade police when the operation was first conducted.