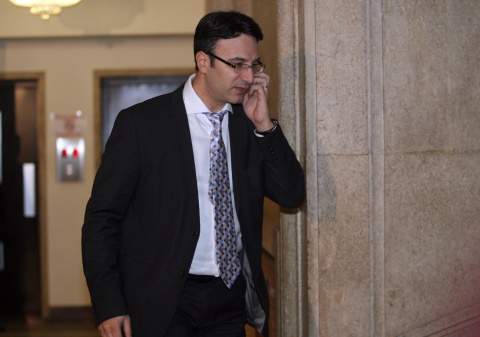 Bulgaria has resumed exporting electric power at 1 am Saturday, January 28, on the order Economy and Energy Minister, Traicho Traikov.

The resumed export has been made possible by the end of the effective strike of miners and workers at the largest State-owned coal mines "Maritsa Iztok."

The mandatory threshold of 75% of coal reserves has been reached, the Ministry informs.

The export of electric power was stopped on January 21 over the strike in order to avoid power outages in the country. Prime Minister, Boyko Borisov vowed at the time that the cabinet would not agree on planned power outages.

On Tuesday, the Head of the State Commission for Energy and Water Regulation, DKEVR, Atanas Semerdzhiev, said that because of the relatively short strike, its influence on electricity prices would be minimal and would not turn into a determining factor in increasing them.

Bulgaria will not be sanctioned for halting the export because the strike is considered a force-majeure circumstance. The losses from the strike are estimated at BGN 20 M.