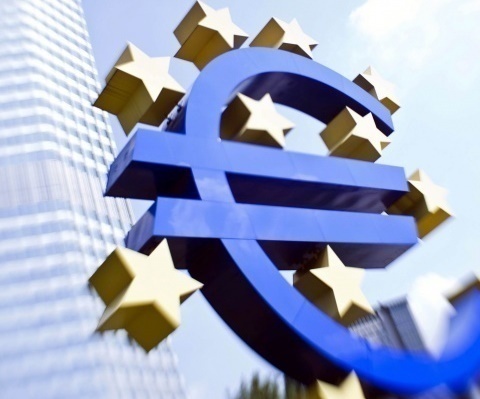 Bulgaria's parliament approved on Friday the draft decision for joining the Treaty on Stability, Coordination and Governance in the Economic and Monetary Union or the so-called EU Fiscal Pact.

The treaty was supported by 129 MPs, 1 voted against, while 48 abstained.

Foreign Affairs Minister, Nikolay Nladenov, informed the MPs that the country has set six conditions for the joining, such as no tax harmonization in the EU.

On Wednesday, MPs from three Parliamentary Committees - on Foreign Policy, on European Affairs, and on Budget, at a joint meeting, passed the proposal with which the Parliament gives the cabinet green light to take part in negotiations for the Pact.

The decision states that in joining the Pact, Bulgaria should not assume fiscal responsibilities and will not coordinate its economic policy with the one of the countries in the Eurozone; will not harmonize taxes with the Eurozone, and will have a status of observer at meetings of Eurozone members.

Another condition is for the rules to be valid for the entire EU, without exceptions and parallel structures. The decision also states that Bulgaria will fully endorse the Treaty after joining the Eurozone.

Meanwhile, economy experts have said that Bulgaria's joining of the Treaty is a must, but it remains unclear how the new fiscal discipline rules will be controlled - they ask for the establishment of an independent body to execute this control.