Bulgaria to Rule on Alleged Supermarkets Cartel within Month 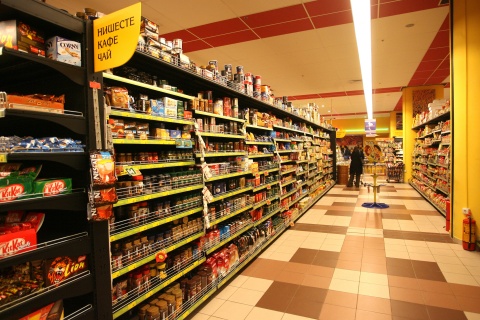 The supermarket chains face fines if they had breached competition rules. Photo by Sofia Photo Agency

Bulgaria's anti-monopoly commission is to rule within a month on a suspected cartel agreement among six Bulgarian and international retailers, operating on the country's territory.

Exactly a year ago Bulgaria's Commission for Competition Protection said Germany's Metro Cash & Carry, HIT, Kaufland, Austria's Billa, Serbia's Piccadilly and Latvia's Maxima have been caught in an unregulated coordination of their trade and marketing policies.

All of the chains have applied common mechanisms for coordinating their trade policy on the goods supply market with their marketing policy in promotions, the regulator alleged.

According to it the retailers have indirectly exchanged information on supply prices, negotiated with the same suppliers, and on the marketing strategies of the competition.

They are also accused of coordinating their actions by applying vertical agreements for defining the levels of supply prices and discounts, and the amount of fees for access to commercial areas.

The supermarket chains vehemently denied the accusations and demanded that the regulator's documents be declassified and provided to them.

The retailers received the documents partly declassified at the beginning of December 2011.

The decision of the Commission for Competition Protection can be appealed within 60 days, a period which expires at the end of this month.

The six major supermarket chains were probed in 2009 on suspicions that they had pressured suppliers to lower prices.

In September 2009, HIT Hypermarket was fined twice for concealing information.