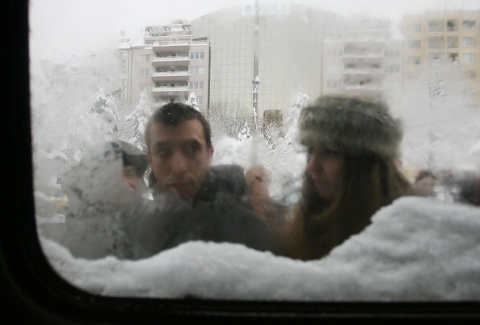 Highs will remain unusually low throughout next week, hovering about 6 degrees below zero. Photo by Sofia Photo Agency

The blizzards, which hit hard Bulgaria, blocking highways and leaving thousands of people without electricity, will be tailing off only to be replaced by polar cold next week.

The country is expected to witness an historic cold snap over the next week, recording a wind chill of 20 degrees Celsius below zero, according to TV-MET forecasts.