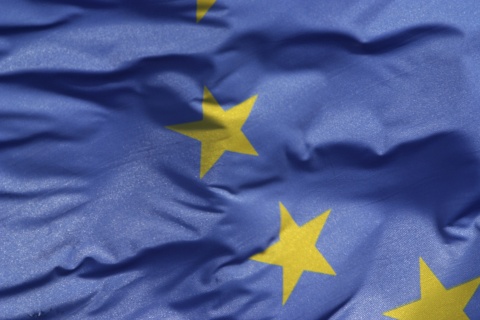 The Co-operation and Verification Mechanism progress report for Bulgaria and Romania due early February is expected to be negative, according to information by diplomatic sources in Denmark's capital Copenhagen.

This is likely to stall a long overdue Schengen membership for both countries, as member states such as the Netherlands and Finland have insisted on linking progress in combating corruption and organized crime with Schengen entry.

Agencies Thursday quote the unnamed sources from the Danish EU Presidency, who say that Bulgarian and Romanian expectations for a swift positive end of their Schengen saga will likely come to nought.

Thursday, the Ministers of Interior of the 27 EU member states met informally in Copenhagen, where Schengen was not officially on the agenda, but Dutch grievances against the Bulgarian and Romanian membership were allegedly put on the table.

The two EU member states had to join the Schengen free movement area in the spring of 2011, and by all accounts have fulfilled all technical criteria for entry.

But first France and Germany, and then the Netherlands and Finland, have raised worries, saying that problems with corruption and organized crime in Bulgaria and Romania might compromise Schengen security.

Both Bulgaria and Romania have been placed under the so-called EU Co-operation and Verification Mechanism in justice and home affairs, in view of perceived problems in the management of corruption and organized crime.

The government of both EU member states aspiring for Schengen entry have protested linking the Mechanism and Schengen as legally unjustified, biased, and setting double standards.

Just hours ago, European Commission President Jose Manuel Barroso had assured Bulgarian President Rosen Plevneliev, whom he met in Brussels, that the EC views Schengen and the Mechanism as two separate matters, and is in full support of a Bulgarian Schengen entry.

The next EC Co-operation and Verification Mechanism progress report for Bulgaria and Romania is due to be published early February.