57% of Bulgarians Are Internet Users - Poll 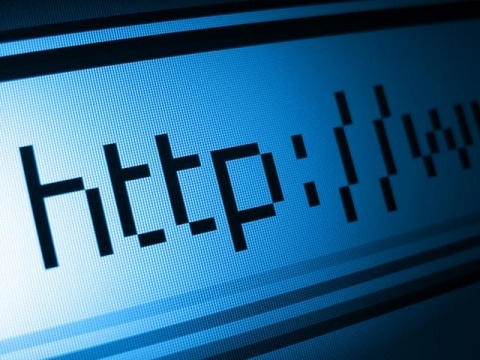 The share of Bulgarians who declare themselves as Internet users has increased from last year's 51% to reach 57%, according to a poll conducted by MBMD.

90% of those who have declared they are Internet users have said they are online at least two or three days a week.

The share of Bulgarians who state they use the Internet to read news has decreased by 3%, reaching 34%. Approximately 10% play online games, while 10% listen to radio stations and watch TV.

Facebook and "google.com" are the most popular websites in Bulgaria, while the local video sharing site Vbox7 remains more popular in the country than Youtube.