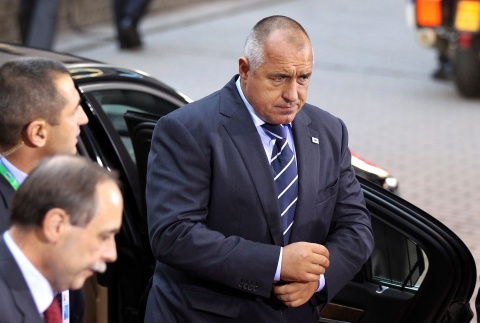 "The good thing is that the Patriarch is not an agent. But anyway, I am sure that this case will have its impact on people. I will look at these Metropolitan bishops in a different way now," Borisov told the 24 Chasa daily. He referred to the country's 97-year-old Patriarch Maxim whose name surprisingly did not appear in the list of former agents.

According to Borisov, the comment made by one of the ex-Communist agent bishops that "all power comes from God" was "a little bit cynical". However, he declared that he still has respect for the Bulgarian Orthodox church.

"I will kiss their hands because of the church and the belief in God. After all, since the Boss has let it happen, I will take it for granted like that bishop did. But apparently, the Boss has decided to bring about a power that will reveal all the secret files so that the laity can reach their own conclusions," Borisov added, referring to the members of the high clergy.

"The Boss" is how the Bulgarian Prime Minister habitually refers to God.

Borisov admitted that he expected "two or three" names to emerge in the high clergy as linked to the Communist State Security, but was surprised by their actual prevalence.