Who Is Who: Bulgaria's New President Rosen Plevneliev 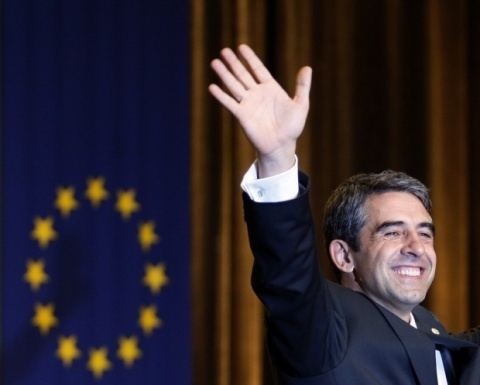 Rosen Plevneliev was born in the southern Bulgarian town of Gotse Delchev in 1964.

He graduated from the Sofia Technical University with an engineering degree in 1989.

In 1990, he founded Iris International, the first Bulgarian construction firm to get an ISO 9001 certificate.

Between 1991 and 1998, Plevneliev worked in Germany as the co-owner of a construction firm that worked as a subcontractor for Lindner, at the Lindner headquarters in Germany.

In 1998, he became the founder and manager of the Bulgarian construction companies that are part of the Lindner Bulgaria group. Upon returning to Bulgaria, he became the CEO of Lindner Immobilien Management Bulgaria Jsc.

Plevneliev was also the manager of Business Park Sofia, which was constructed under his supervision in Sofia's Mladost 4 quarter, and a member of the Board of Directors of the Confederation of Employers and Industrialists in Bulgaria (CEIBG).

In June 2009, Pleneliev was presented as part of the economic policy team of the GERB party.

In July 2009, he was appointed Bulgaria's Minister of Regional Development and Public Works in the government of Prime Minister Boyko Borisov.

In 2010-2011, Plevneliev emerged as the most popular minister in the Borisov Cabinet eventually surpassing Borisov himself in public rating. This has been seen primarily as the result of his activeness with respect to Bulgaria's long-delayed highway and road infrastructure projects.

On September 4, Rosen Plevneliev was nominated as the candidate for President of the Republic of Bulgaria of the ruling center-right party GERB to run in the October 23 2011 presidential elections.

Rosen Plevneliev had never run for an elected office before.