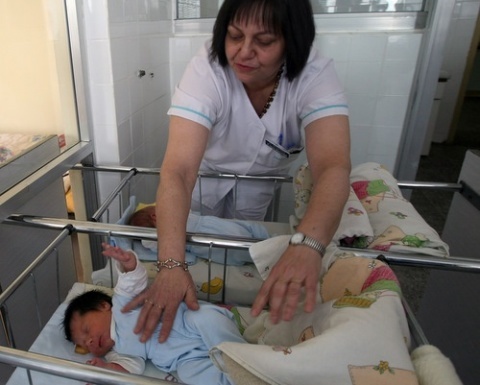 Traditions have it that early in the morning the midwives visit the children they have delivered. Photo by BGNES

With a variety of colorful rituals, Bulgaria marks the day of midwives on Saturday, January 21, or the so-called Babin Den.