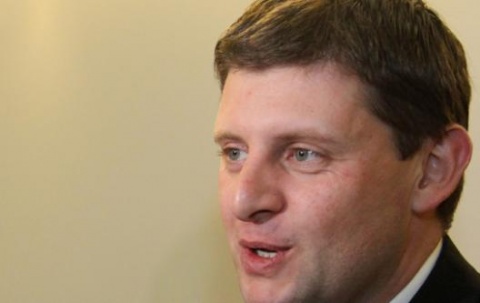 Bulgarians and Romanians are ready to work for very low wages in Belgium, thus undercutting the local labor market, according to Belgian State Secretary for Repression of Fiscal and Social Fraud John Crombez.

Crombez's first task at his new office will be to cope with the problem that employees from the two EU newcomers are posing, according to local media.

Currently, some 5343 Bulgarians are living in Belgium, compared with just 892 in 2007, when the country joined the European Union. The number of Romanians residing in Belgium has grown from 5193 to 23 204 over the last five years.

Bulgarians and Romanians working in Belgium are most frequently employed in the fields of construction, agriculture and healthcare.

Belgium is among European Union member states that officially prolonged the temporary ban on Bulgarian and Romanian workers for two more years, until the beginning of 2014.