US Ambassador to Bulgaria: Do You Really Want to Chase Away Chevron? 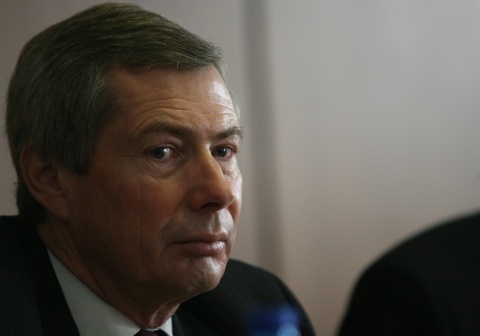 Bulgaria should think twice before expelling US energy giant Chevron from its territory, American Ambassador to Bulgaria James Warlick has stated.

In an interview for the Nova TV private channel, Warlick pointed out that Chevron could pour millions of USD in investments in Bulgaria and create jobs if it is not stopped from researching the country's shale gas deposits.

The Ambassador pointed out that Chevron has no other interests in Bulgaria besides shale gas and would be forced to leave the country if its opportunities are curbed. He added that the company is doing business all over the world and is not desperate to work in the Balkan country.

Even though the US diplomat admitted that no completely safe ways for extracting energy exist, he reminded that Chevron has explored many shale gas deposits all over the world in a reliable manner.

Bulgaria's parliament will vote on Wednesday the proposed ban on the use of hydrofracking technology in the extraction and exploration of gas and oil in Bulgaria.

The text is included in a draft proposal of the Parliamentary group of the ruling, center-right Citizens for European Development of Bulgaria party, GERB.