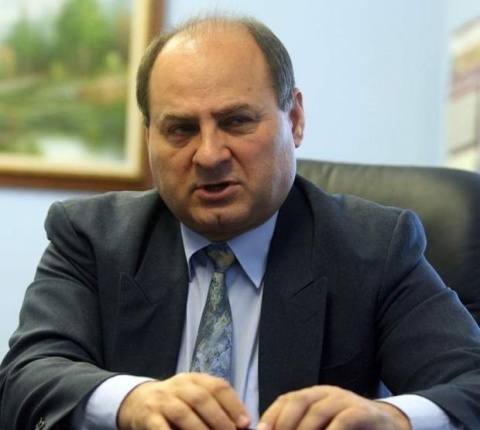 Eleven out of a total of fifteen Bulgarian Metropolitan bishops have been exposed as former agents of the country's former Communist State Security.

All eleven exposed Metropolitan bishops have collaborated with State Security's notorious 6th directorate, the one engaged in "fighting political diversion" during the Communist dictatorship in the Balkan country that ended in 1989.

The list includes Varna's Metropolitan bishop Kiril who stirred controversy early in December 2011 when he turned up for service in a luxury Lincoln MKZ Hybrid.

Stara Zagora's Metropolitan bishop Galaktion, who recently turned out to have been a a member of the Board of Directors of a tissue bank, has also been exposed as a former secret agent.

Contrary to media rumors, Bulgaria's 97-year-old Patriarch Maxim is not among the former State Security agents in the high clergy, according to the list submitted on Tuesday by the so-called Files Commission, a special panel investigating the Communist regime secret files.

However, Bulgaria's current Chief Mufti Mustafa Hadzhi, his predecessor Nedim Gendzhev and the head of the Bulgarian Catholic Church Georgi Yovchev have all collaborated with the Communist-era State Security, it has been revealed.

The Files Commission has pointed out that their investigation in Bulgaria's Orthodox Church is not over yet.