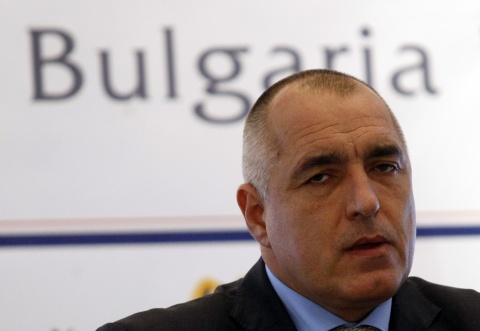 Bulgaria must not rush the installation of new renewable energy capacity until the technologies become cheaper and are built of locally-produced components, said Prime Minister Boyko Borisov at a Thursday meeting with members of the American Chamber of Commerce in Bulgaria.

"I do not want Bulgarians paying for expensive renewable energy. At this stage, nothing obliges us to integrate wind farms and solar parks into the existing power grid because they are now quite costly," the Prime Minister told representatives of US companies, according to reports of news portal dnevnik.bg.

He further reminded that Bulgaria had made a commitment to achieve 20% of energy from renewable sources by 2020 and assured that the country would stick to its pledge.

Borisov said the decision of major companies to produce alternative energy was by no means not random but was based on the fact that it traded at BGN 580/MWh, while the energy produced by Kozloduy NPP sold for BGN 42/MWh.

The Prime Minister remarked that his bold statement would probably earn him reprimands from businessmen.

"We must know our capabilities and you must stop pressuring the State Energy and Water Regulatory Commission (DKEVR) and the Ministers on that matter. I am the one who does not want Bulgarian citizens paying for expensive energy," the Prime Minister stated.

Borisov's comments came on the heels of the announcement of DKEVR Chair Angel Semerdzhiev that the watchdog had used up all options for keeping electricity prices low.