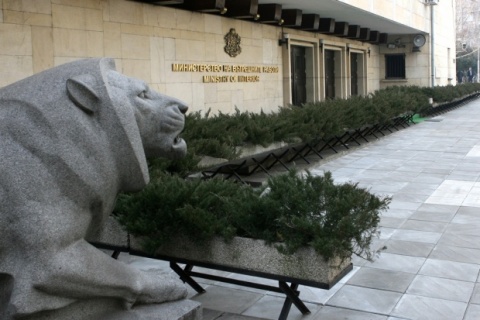 Bulgaria's border police have no information of a bomb being found in a bus boarded with Israeli tourists traveling towards a Bulgarian winter resort, the country's Interior Ministry has stated.

On Sunday, Israeli media reported that Bulgarian authorities last week foiled a bomb attack targeting a bus chartered to take Israeli tourists to a local ski resort. According to the report, there is an ongoing investigation concerning a terrorist group based in Europe and linked with Hezbollah.

The device was allegedly found by Bulgarian authorities last Tuesday.

However, representatives of the Bulgarian Interior Ministry told the Bulgarian National Radio on Monday that they have not received any information of such device being discovered.

Already last week, Dan Shenar, head of security at the Israeli Transportation Ministry, told the Bulgarian Darik radio that a suspicious package found on a bus carrying Israeli tourists from Turkey to Bulgaria was the cause for Israel's request to boost security over its citizens traveling in the country.

The planned attacks were said to be in connection with the February 12 anniversary of the killing of Lebanese militant Hezbollah group leader, Imad Mughnieh.

The Bulgarian authorities reacted by denying having received information from Israel concerning possible terrorist attacks on the country's territory.

On Friday, Bulgarian Prime Minister Boyko Borisov advised the media against publishing sensational information about possible terrorist attacks in the country, explaining that such reports would hurt the ties between Bulgaria and the Arab countries.