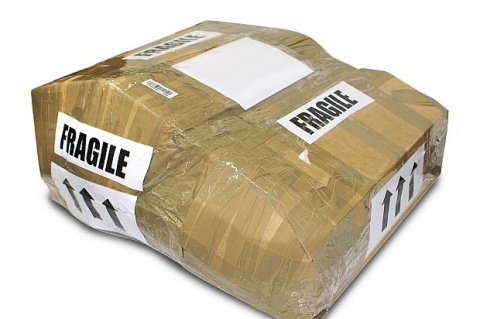 A suspicious package found 3 days ago on a bus that was supposed to carry Israeli tourists from Turkey to Sofia was the reason why Israel requested a tightening of security measures around busses carrying groups of Israeli tourists between airports and hotels, said Dani Shenar, head of security at the Transport Ministry.

The planned attacks were said to be in connection with the February 12 anniversary of the killing of Hezbollah leader Imad Mughnieh.

Later the same day, Bulgaria's Interior Ministry refuted allegations that the level of security had been raised due to claims that Hezbollah might be planning attacks on Israeli citizens in the country.

The controversial information was officially rejected by the Foreign Ministry, which said Friday morning that it had received no such tip-off.

"Two days ago I got in touch with my colleagues in Sofia and Athens and asked them to tighten security measures around busses carrying groups of Israeli tourists between airports and hotels or vacation houses. We are well aware that busses are a weak spot as regards security. This is so because there are excellent security conditions at airports, but the situation is not the same outside them. This is why we made these calls. As far as I understand, local services are collaborating with us. We, however, have not passed our warning on to them because we have no specific information or sources indicating that something is about to happen in your country," Shenar said in an interview for Darik radio.

He further stated that , to his knowledge, an investigation was underway in Sofia about the suspicious package, but he did not know what stage it had reached.

The driver of the bus carrying the Israeli tourists said that he did not know what the package was, adding that somebody had most probably placed it there overnight.