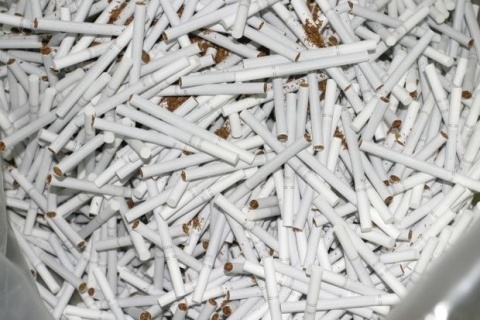 Cigarette smuggling dropped by over 20% in 2011, according to Customs Agency head Vanyo Tanov.

In a Friday interview for the morning broadcast of Nova TV, he explained that the current rate of illegal sales of cigarettes was 20%.

In Tanov's words, producers of legal cigarettes also admitted that smuggling had dropped twofold in 2011.

The Customs Agency head boasted that Bulgaria, being an external EU border, was the sole Member State to achieve such a result for the past year.

"I am under pressure and I will continue to be. This is only normal," he told journalists, adding that the Customs Agency had collected BGN 120 M more in excise duty on alcohol in 2011.

Tanov explained that the money had not been paid voluntarily by the offenders but had been collected in a coercive manner.