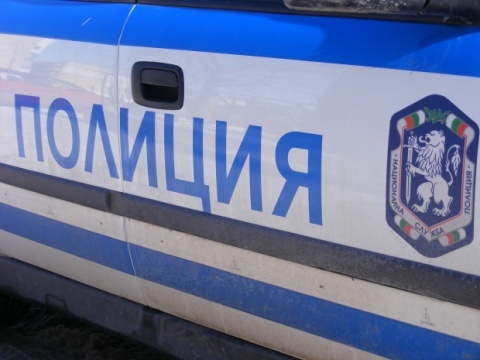 The prosecution has already levied charges against the three, who, together with notorious Roma boss Kiril Rashkov, have between June and September 2011 allegedly performed preparatory actions to murder three persons.

Information about the arrests was leaked Wednesday, when the detainees were described as "Roma barons."

One of the three murder targets is said to be prosecutor Yanev, serving in Bulgaria's highest court of appeals; the other two are persons who have aided Bulgaria's prosecution in investigating contract killings.

The three detainees, in their 40s and 50s, have been detained in the towns of Levski and Kostinbrod, where they have been operating, in addition to Bulgaria's capital Sofia.

All three have previous crime records. Investigations on the case are continuing.

A similar charge will be levied against Kiril Rashkov, who is at present sued under different charges for threatening to murder a fellow villager. In the meanwhile, Thursday it was announced that Rashkov will be kept under arrest during proceedings for that trial.

A inter-family conflict in Rashkov's village of Katunitsa, which resulted in the death of an ethnic Bulgaria in September, sparkled local riots and widespread protests against Bulgaria, during which anti-Roma slogans were shouted.