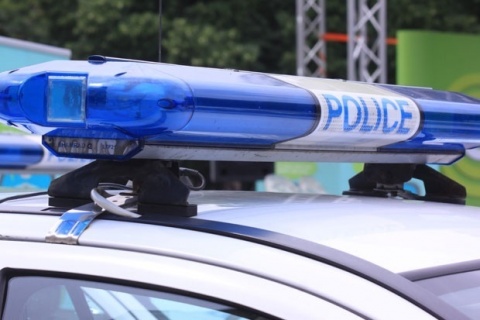 Three Roma barons were arrested early on Wednesday on suspicions of ordering the assassination of a prosecutor at the Supreme Cassation Prosecutor's Office.

According to unconfirmed reports of the Bulgarian National Television (BNT), two of the arrested suspects are brothers and are from the northwestern town of Levski and the third one is Lyubo Kardarasha from Kostinbrod, South-Western Bulgaria.

The three men allegedly paid EUR 100 000 to have the senior prosecutor killed.

The contract killing was to be carried out in the first few days of 2012 but the arrests obstructed the assassination plot.

According to unconfirmed data of the Bulgarian Telegraph Agency (BTA), the assassination target was prosecutor Oleg Yanev.

The Interior Ministry conformed that the operation was still underway.

Florov added that these revelations had been made by Lyubomir Dimitrov-Grebetsa (the Rower), a member of the "Impudent" kidnappers gang.

During the questionings, Dimitrov allegedly told serious and stunning, yet truthful, things about a certain group of people of high rank.