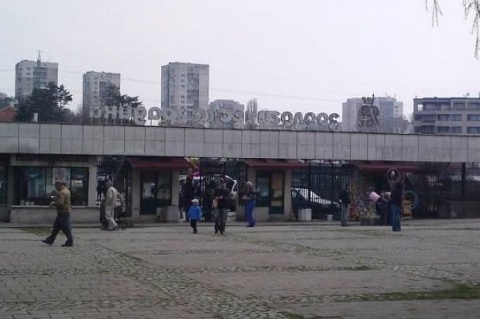 The Sofia Zoo, photo by dariknews.bg

The parrots which were seized at the Kapitan Andreevo border crossing point on December 26 have made it safely to the Sofia Zoo.

In the early hours of January 01, the birds were transported from the Svilengrad Customs Office to the zoo in Bulgaria's capital.

The 60 porcupines which were seized in the same operation will also be placed at the Sofia Zoo.

Ivan Ivanov, Director of the Sofia Zoo, told journalists that the parrots had undergone a very traumatic experience after being placed in the small cages at the border crossing point.

One week after they get adjusted, the birds will be counted, but will remain in quarantine cages for at least one month.

After that, the parrots will be exhibited at the Sofia Zoo.