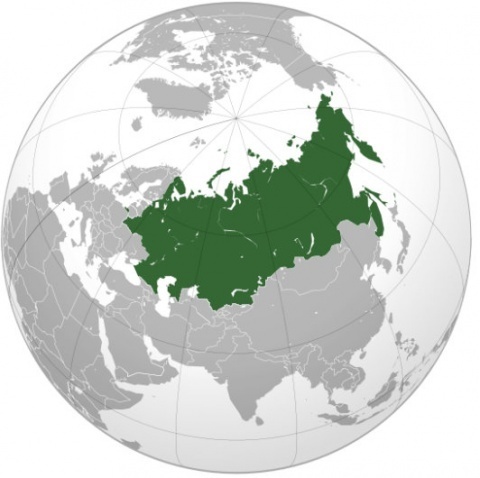 The Customs Union of Russia, Belarus, and Kazakhstan, which is to become a Common Economic Space, encompasses most of the terrirotory of the former Soviet Union. Map from Wikipedia

The three former Soviet republics forming a customs union - Russia, Belarus and Kazakhstan – have formed a common economic space as of January 1, 2012.

In November, the Russian, Belarusian and Kazakh presidents signed a declaration on Eurasian economic integration, a roadmap of integration processes aimed at creating the Eurasian Economic Union, which will be based on the Customs Union and common economic space among the three countries, RIA Novosti reminds.

At their summit on December 18, the three leaders signed an agreement on the Eurasian Economic Commission, a new supranational body to manage economic integration of the three former Soviet republics.

Russian President Dmitry Medvedev said in his state-of-the-nation address to both houses of parliament on December 22 that Russia intends to intensify economic integration in the post-Soviet space and expects the Eurasian Economic Union with Belarus and Kazakhstan to come into existence by 2015.

Putin is the architect of the so called Eurasian Union, a new entity supposedly meant to promote cooperation both with Europe and the Asia-Pacific region, as of 2012.