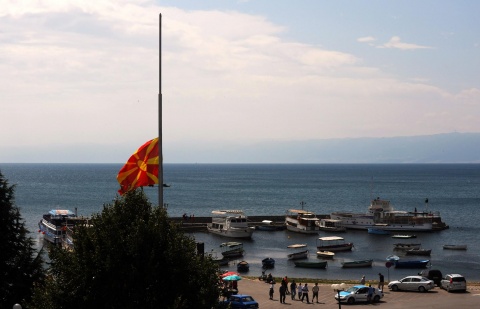 According to Skopje, the strong interest of Macedonians in obtaining Bulgariaн passports is due to economic and sociologic reasons. File photo

In less than a month, the number of Macedonians with Bulgarian passports has increased by 7 000 people.

The data comes from the Bulgarian Foreign Ministry.

The reason for this strong interest is believed to be the fact that in 2014 all European Union countries will open their labor markets for Bulgarian citizens.

Representatives of the Foreign Ministry in Skopje are quoted saying Macedonia is monitoring the situation closely, but cannot do anything to counter this strong interest and stop people from obtaining Bulgarian passports.

They say all applications for foreign citizenship are analyzed and as far as Bulgarian citizenship is concerned in particular, the motives are economic and sociologic.