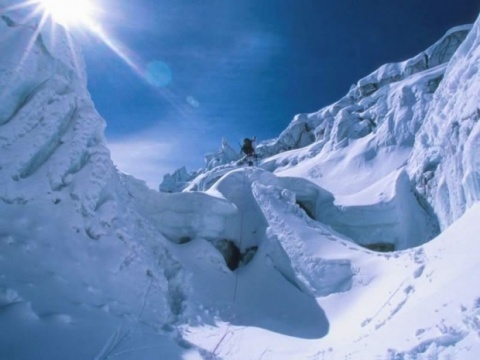 Bulgaria's Bansko resort is one of the most popular choices for ski fans who want to get more for their budget this ski season. File photo

The Bulgarian Tourist Chamber has forecast a profitable winter season for the country's ski resorts, according to its chair Tsvetan Tonchev.

This will be largely due to the large number of Bulgarian tourists, who will be the major group of holidaymakers this winter, Tonchev told Focus Sunday.

Toshev's comments come after great worries among the Bulgarian winter tourism industry because of the lack of snow in November and early December, which, however, was followed by heavy snowfall last week.

On Friday, Borovets was the last major Bulgarian ski resort, after Bansko and Pamporovo, to open its winter season.

"The Bulgarians are saving money to be able to take a break," Tonchev commented Sunday.

"As a whole, we have ahead of us not such a good winter season but still a decent one," he stated.

Tonchev pointed out that the satisfied tourists are the best means of advertising.

"We cannot compare with countries such as Turkey which pours EUR 100 M in advertising, while we spend only a few million. Ski instructors and ski packages are a good way to advertise our resorts. The Bulgarian ski instructors are some of the best in Europe," explained the head of the Bulgarian Tourist Chamber.