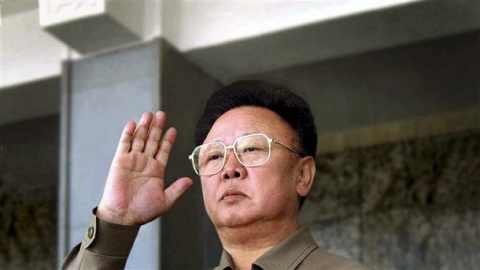 North Korean leader Kim Jong-il led the communist nation since the death of his father in 1994. Photo by BGNES

North Korea has issued a bellicose statement towards South Korea, saying the latter should not prevent its citizens to travel to the North to mourn the recently deceased leader Kim Jong-il.

"There could be unforseeable and catastrophic consequences for our neighborly relations with the South if Seoul does not soften rules preventing its citizens to travel to the North," stated the North as reported by agencies.

The Northern regime has reprimanded the South for its reaction to the death of Kim Jong-il, whom the North described as a "man of incomparable greatness."

North Korea has steeped up a warlike rhetoric ever since the death of its leader, but analysts have said that no actual attacks are likely.

Kim Jong-il's third son, Kim Jong-un, has been named as his father's successor, but it is not clear how fast or easy the power transition is going to be.