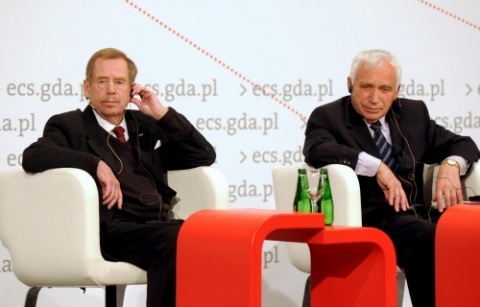 Zhelev and Stoyanov will be at Havel's funeral at the Prague Castle cathedral on Friday, December 23, together with Bulgaria's Foreign Minister Nikolay Mladenov, the Foreign Ministry in Sofia announced Thursday.

Havel was the leader of the peaceful anti-communist "Velvet Revolution." He died Sunday at age 75.

Not unlike playwright Havel's criticism of the communist regime, Bulgaria's Zhelev, a philosopher, has also exposed communism in his books.

During their terms in office Zhelev and Havel formally met twice as Presidents of Bulgaria and Czechoslovakia – Zhelev was in Prague in 1991, and Havel was in Sofia in 1992.