Bulgaria Says No to Plastic Bags 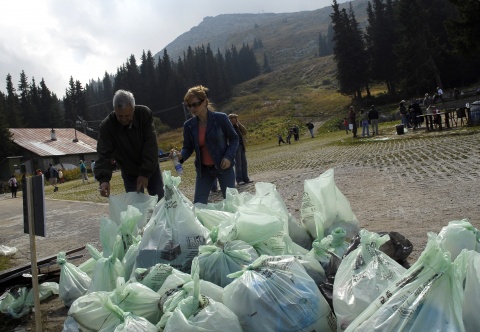 Cereplast said that with such high taxes the Bulgarian government is effectively banning plastic bags. Photo by Sofia Photo Agency

Cereplast, which specializes in bioplastic alternatives, said on its website that the move will create a new market for its products.

"Bulgaria is the next opportunity for bioplastics and for Cereplast," said Cereplast's CEO, Frederic Scheer.

"We are well-poised to take advantage of this new demand for our bioplastic resin," he added. The Bulgarian eco tax on plastic bags is progressive, with high increases scheduled over the next few years.

Cereplast said that with such high taxes the Bulgarian government is effectively banning plastic bags. The country hopes Bulgaria will follow Italy's suit in its demand for bioplastic resins following a similar ban.