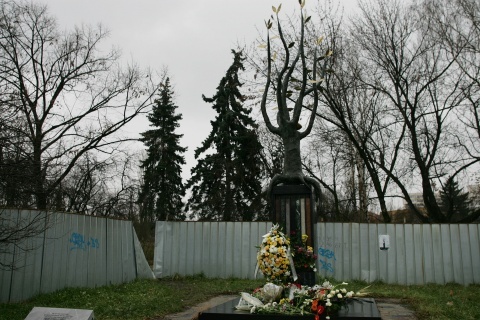 Bulgaria marks Wednesday the tenth year since the tragic stampede at the "Indigo" disco club in Sofia in which seven teenagers perished.

The Association "Parents" is organizing Wednesday a wake for the dead children.

December 23, 2001 was declared a Day of National Mourning in memory of the young victims, but it wasn't until July 2006, when the Sofia City Court launched the trial in the incident.

The final verdicts in the Indigo case were issued in 2008.

The former head of the Youth and Sports Committee Tsvyatko Barchovski has been sentenced to three months of probation and a fine of BGN 1 500 for renting out the adjacent stadium and the club unlawfully.

Each of two of the Indigo bouncers at the time of the tragedy - Georgi Vasiliev, and Anri Silagi - have been sentenced to a fine of BGN 800 for failing to ensure order and safe entry in the club.