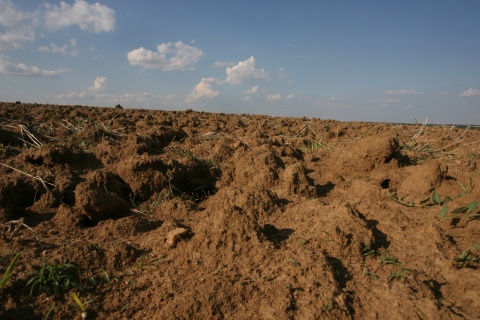 Added Value in agriculture in Bulgaria rose by 13.1% as compared with a year ago. File photo by Sofia Photo Agency

The final output at basic prices of agriculture went up by 13.5% or BGN 8441 M, compared with a year ago.

These are the first estimates of Bulgaria's National Statistical Institute, prepared as of November, and published Tuesday.

Added Value in agriculture rose by 13.1% as compared with a year ago, mainly due to the price increase - by 31.9%

Operating surplus/mixed income in agriculture went up by 21.5% as compared to the previous year, mainly due to the increase of subsidies by BGN 202 M.