Bulgarians as Miserable as after 1997 Catastrophe - Survey 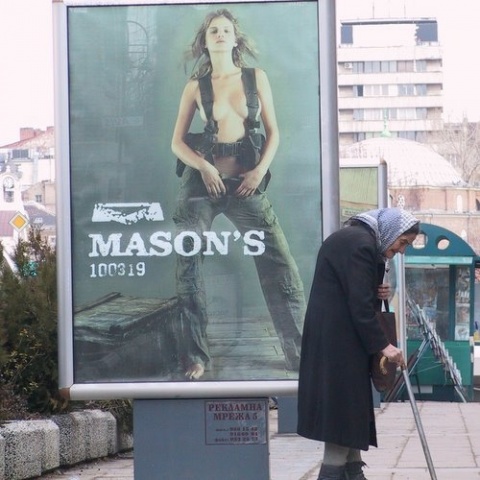 The quality of life in Bulgaria remains miserable after four years of EU membership. Photo by Sofia Photo Agency

After four years of EU membership the majority of Bulgarians say the quality of life in the country over the past year was just as miserable as during the banking crisis in 1996-1997 when many lost their savings, a survey shows.

More than half of the Bulgarians say the outgoing 2011 was worse in financial and economic terms in comparison with 2010, a poll, conducted by Alpha Research polling agency says.

When assessing the financial situation of the country and their households the respondents show degrees of anxiety close to those for the period before 2001, according to the survey.

Nearly two-thirds of the respondents (65%) believe that the country's economic situation deteriorated, and every second sees a decline in the financial wealth of their household (53%).

When talking about the hardships of the 90s, the people are referring to the politics of the Socialist cabinet, headed by Zhan Videnov, deemed responsible for the severe economic crisis in Bulgaria in the 90s that escalated in the winter of 1996 – 1997, and eventually toppled the government.

The riotous winter saw massive street protests in Bulgaria after the country's banking system rumbled to pieces and precipitous inflation emerged - the rate of the Bulgarian lev went down from BGN 60 for USD 1 to BGN 3000 for USD 1.