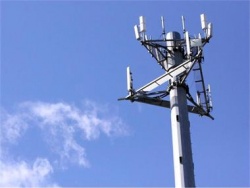 Bulgaria's telecoms watchdog announced it has awarded permits to three companies for the vacant frequencies in the 1800 MHz range, which could be used to establish GSM, UMTS, LTE or WiMAX mobile networks.

The winner in the tenders can use the resource either for a GSM network or new generation mobile networks for internet, as well as broadband internet, CRC explained.

The companies were unwilling to disclose their plans as to how they will use the granted frequencies.

According to experts operators working in this range assign top priority to building 3G and 4 G mobile networks.

The auction to grant a license for a 2 Ghz frequency mobile network, paving the way for the launch of a fourth mobile operator in Bulgaria, failed to attract any bidders at the end of November.