Bulgarian Tax Chief: We Are Best in Europe, FinMin Likes Us! 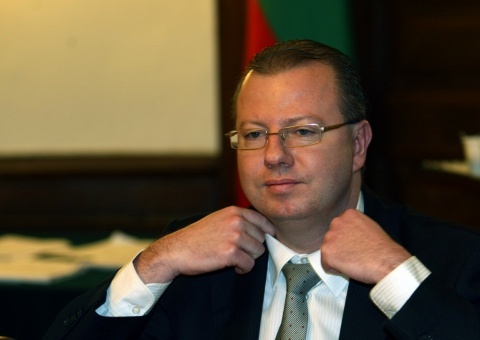 Bulgaria is the only country in Europe that registers an increase in revenue collection, Bulgarian National Revenue Agency head Krasimir Stefanov has boasted.

The National Revenue Agency collected a total of BGN 11.4 B for the first eleven months of 2011, Stefanov revealed in an interview for the Bulgarian National Television on Thursday, adding that it means a BGN 715 M increase year on year.

"The Finance Minister now gives a positive assessment of the National Revenue Agency," Stefanov stated. He referred to comments made by Finance Minister Simeon Djankov several months ago that he may be fired if the agency fails to provide sufficient result in tax revenue collection.

Stefanov pointed out that his agency has collaborated with the Interior Ministry and the Prosecutor's Office in carrying out inspections of employers around the country. The revenue agency head further stated that VAT frauds are being successfully combated by a special team of analysers.