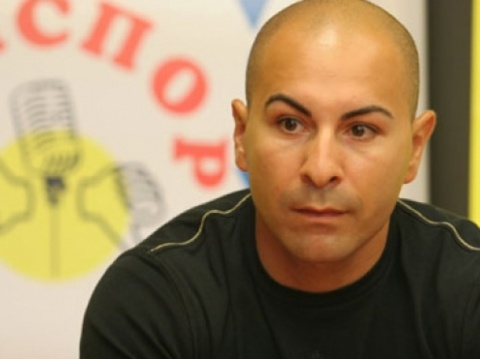 There is still no indictment against Galabin Boevski, a former Bulgarian Olympic weightlifting champion, who was arrested in Brazil for cocaine possession. Photo by BGNES

The local lawyer of Galabin Boevski, who was detained at the end of October in Brazil and accused of carrying nine kilos of cocaine in his luggage, is filing Monday a Court request for his client to be released on bail.

Galabin Boevski, 36, a Bulgarian Olympic weightlifting champion, was arrested on October 24th for possession of 9 kg of cocaine at the Guarulhos Airport in Sao Paulo, Brazil. The drug was found hidden in special secret compartments inside his suitcase.

The Brazilian defense is grounding the request on the clean criminal record of the weightlifter, charity contracts, his college diploma, and recommendations from the Bulgarian Olympic Committee and other institutions.

Boevski's relatives have rented a home in San Paolo which is also considered a motive for the Court to release him. The magistrates have a 7-day deadline to issue a decision.

It is expected that Boevski will be officially charged right before the Christmas Holidays.

On Sunday, the competitor gave his first interview in Bulgaria, reiterating he was completely innocent.

Speaking for the Bulgarian National Television, BNT, from his prison cell, on the 48th day of his arrest, he said that he never did anything but sports, and vowed he will leave jail and become Olympic champion at the summer Olympics in London in 2012.

Ever since his arrest Boevski has claimed that he bought the brand new suitcases from a shop in Sao Paulo and did not know about the cocaine.