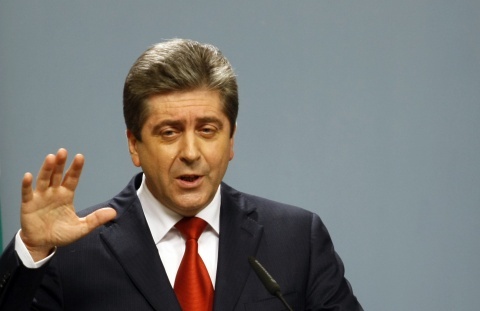 Bulgarian President Georgi Parvanov (pictured) has announced that he will veto the retirement reform. File photo

If Bulgaria does not implement a pension reform now, it may have to make far more difficult decisions in the future, Bulgarian employers' organizations have stated.

"While we fully understand that the measures undertaken are unpopular, we are convinced that it will be better if a decision is made now," the organizations have declared in a letter addressed to Bulgarian President Georgi Parvanov.

Parvanov has already revealed that he will veto the retirement reform which foresees a gradual increase of the retirement age in the country by three months each year until 2014. The employers have expressed their intention to meet with the President and present him with their arguments.

"As representative employers 'organizations, we firmly support the necessity of a retirement pension reform," their letter says.

The employers have explained that their position reflects the current state of Bulgaria's retirement pension system, as well the need for serious changes that would bring about positive results in the future.

The Bulgarian Parliament voted to up retirement age in the country Thursday. According to the legislative amendment, the retirement age will be risen starting January 1, 2012 with 4 months each year for 3 years, until it reaches 63 years for women and 65 years for men.