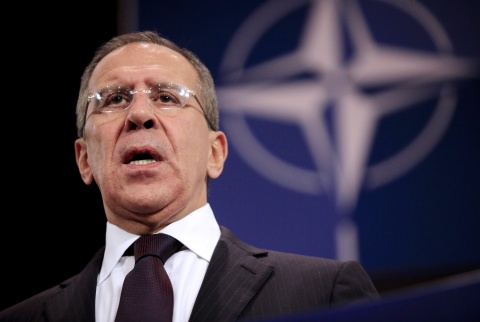 Russia's Foreign Minister Sergei Lavrov has warned of a repetition of its 2008 war with Georgia if the South Caucasus state joins NATO.

Speaking at a news conference after the NATO-Russia Council in Brussels on Thursday, Foreign Minister Sergei Lavrov said he had warned NATO foreign ministers against "pushing the current Georgian regime towards a repetition of their August 2008 gamble," as cited by RIA Novosti.

Georgia has been pursuing NATO membership but the five-day war in 2008 over Georgia's breakaway territory of South Ossetia has made the alliance wary of taking it on.

Speaking during a visit to Georgia last month, NATO Secretary General Anders Fogh Rasmussen said the country had "come a lot closer" to joining, but added that Tbilisi should pursue reforms.

"Further reforms will be Georgia's ticket to membership and NATO is here to help," Rasmussen told Georgian President Mikheil Saakashvili.