Somali Pirates Strike It Even Richer in 2011 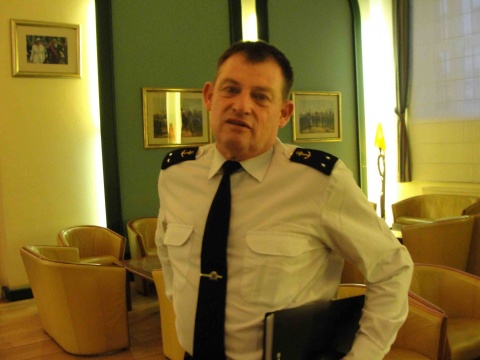 The ransom revenues of the Somali pirates hijacking ships in the Gulf of Aden and the Indian Oceans registered a staggering increase in 2011, announced Deputy Commander of EU NAVFOR Somalia, Rear Admiral Christian Canova.

Even though the international naval missions in the Gulf of Aden have managed to reduce substantially the number of successful hijacking of vessels by Somali pirates, the pirates have made more cash by upping the ransoms that they demand for releasing the cargo ships and their crews, Canova explained in an interview for Bruxelles2, a specialized site for EU defense and foreign policies.

"This year the pirates have broken all records with the money they get from ransoms. They have made USD 135 M in 2011 so far, and the year isn't even over year, vs. USD 80 M last year," Rear Admiral Canova said.

"The pirates aren't interested in the number of ships they hijack. There are more interested in the average ransom they get for them," said the deputy commander of the EUNAVFOR Somalia mission started by the EU at the end of 2008.

Thanks largely to the international naval presence in the Gulf of Aden, the Somali pirates managed to capture only 8 ships with 200 sailors in 2011 vs 30 ships in 2010, he said.

The number of attempted hijackings on part of the pirates has increased by 15% year-on-year but their success rate has collapsed with only 1 in 14 attacks being successful vs. 1 in 4 a year ago, explained the admiral.